Welcome to a Secret Subject Swap! This week 12 brave bloggers picked a secret subject for someone else and were assigned a secret subject to interpret in their own style. Today we are all simultaneously divulging our topics and submitting our posts.

My subject is: Who would you pick for WCW - women crush Wednesday and why?

As someone who is not exactly straight, it would be easy for me to pick a #wcw that I am simply 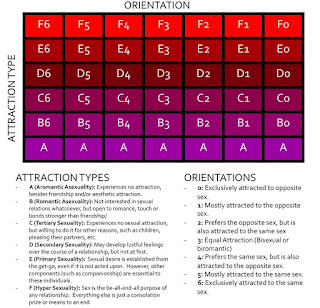 attracted to for any number of reasons. On the Purple-Red Scale of Sexuality, I am somewhere between an E2 and E3. This area is a ruddy reddish color and represents both my attraction type and orientation. E means I have primary sexuality. Sexual desire is the initial attraction whether acted upon or not for E types. E2 is a person who is mostly attracted to the opposite gender but still has attraction to the same, and E3 is a true bisexual/biromantic individual. I’m not all that into labels, but if forced to pick one that more or less aligns with how I work, pansexual would be closest. Pretty much, for me, it all depends on the person. So, in a nutshell, you can find me crushing on people who identify as women quite often, and I’m not really hard-pressed to supply an answer to this question without much thought. But, in the spirit of secret subject swap, I wanted to dig a little deeper and pick someone who is more than just of sexual interest as it seems most people do for #wcw.

Outside of initial sexual attraction, to keep me interested a person has to challenge me mentally. Intelligent conversation, political debates, feminism, social and economic inequality, books, films..oh the conversations we can have. And for that reason, I am choosing Notorious RBG--Ruth Bader Ginsberg--for my feminist crush Friday. 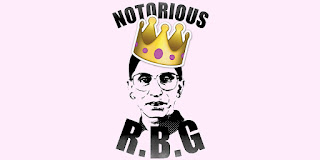 For one, the woman is gorgeous. I don’t want to add on “for her age” because that’s a bullshit notion—women her age can simply be beautiful without people resorting to tagging on an age-based clarification. On the surface, she is an attractive woman and has been all throughout her life.

But, it doesn’t end there by a long shot.

Ruth Ginsberg is a phenomenal human being. She is intelligent, compassionate, and boundary breaking. She saw obstacles to her chosen profession due to her gender and said fuck that. She is a patriarchy-smashing badass who inspires women every single day to push for equality, to dream bigger and to keep pushing for the things they believe because that’s what she does. Time and again she has stood up for women’s rights and spoke out against racial discrimination and been on the side of LGBT+ rights even when it wasn’t exactly popular among people in her position to do so.

So, I will leave you with some quotes and photos to soak up some of the radness that is RBG.

· [W]hen I’m sometimes asked when will there be enough [women on the supreme court]? And I say ‘When there are nine.’ People are shocked. But there’d been nine men, and nobody’s ever raised a question about that.

· I’m dejected, but only momentarily, when I can’t get the fifth vote for something I think is very important. But then you go on to the next challenge and you give it your all. You know that these important issues are not going to go away. They are going to come back again and again. There’ll be another time, another day.

· I – try to teach through my opinions, through my speeches, how wrong it is to judge people on the basis of what they look like, color of their skin, whether they’re men or women.

· Feminism … I think the simplest explanation, and one that captures the idea, is a song that Marlo Thomas sang, 'Free to be You and Me.' Free to be, if you were a girl—doctor, lawyer, Indian chief. Anything you want to be. And if you’re a boy, and you like teaching, you like nursing, you would like to have a doll, that’s OK too. That notion that we should each be free to develop our own talents, whatever they may be, and not be held back by artificial barriers—manmade barriers, certainly not heaven sent.

· Women will only have true equality when men share with them the responsibility of bringing up the next generation.

· In recent years, people have said, ‘This is the way I am.’ And others looked around, and we discovered it’s our next-door neighbor–we’re very fond of them or it’s our child’s best friend, or even our child. I think that as more and more people came out and said that ‘this is who I am,’ the rest of us recognized that they are one of us.

· The pedestal upon which women have been placed has all too often, upon closer inspection, been revealed as a cage.

· I think that men and women, shoulder to shoulder, will work together to make this a better world. Just as I don’t think that men are the superior sex, neither do I think women are. I think that it is great that we are beginning to use the talents of all of the people, in all walks of life, and that we no longer have the closed doors that we once had.

· The decision whether or not to bear a child is central to a woman’s life, to her well-being and dignity,” she said simply. “It is a decision she must make for herself. When government controls that decision for her, she is being treated as less than a fully adult human responsible for her own choices.

· Reading is the key that opens doors to many good things in life. Reading shaped my dreams, and more reading helped me make my dreams come true.

· Generalizations about “the way women are” and estimates of what is appropriate for most women no longer justify denying opportunity to women whose talent and capacity place them outside the average description. 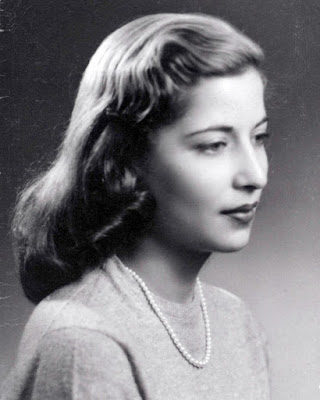 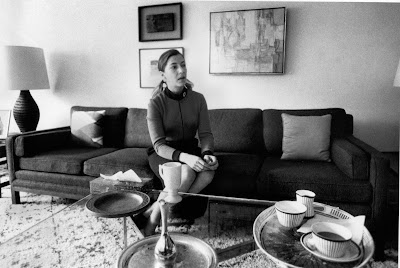 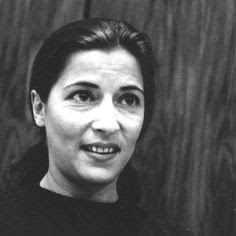 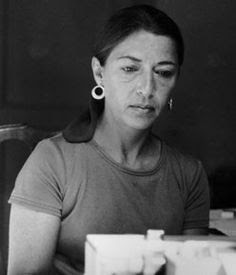 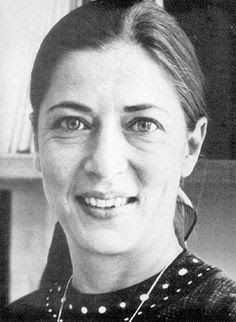 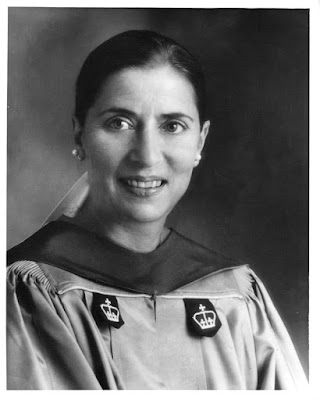 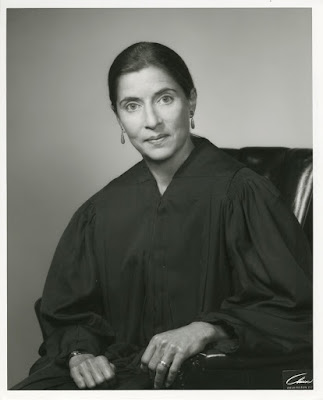 Who would your crush be? Also be sure to check out the rest of the submissions. Links below.

Baking In A Tornado http://www.bakinginatornado.com/2016/06/secret-subject-swap-all-wine.html

Not That Sarah Michelle http://notthatsarahmichelle.blogspot.com

My Brain on Kids h ttp://mybrainonkids.net