U.S. Highway 84 begins near the easternmost border of Georgia that stretches along the Atlantic Ocean. It dips South, through the muggier part of the state and extends itself towards the West across Alabama, Mississippi, Louisiana, Texas, and partway through New Mexico before turning North and ending in Colorado. Along a quiet stretch of that highway nearer the Western border of Georgia is where you’ll find Climax.

This particular area of Georgia is in Southwest corner near both Florida and Alabama. To say it is rural is likely an understatement to anyone who may have grown up in a city. Unless you’ve ever found yourself stuck along a curvy length of road behind a truck carrying cow feed so pungent it makes your eyes water, then you likely do not understand the concept of rural as it applies to this area. In fact, Climax has a population of only 297 at last count. The dairy farm a mile or so down from my house almost has as many cows.

You CAN get pulled over here by a sheriff’s deputy for attempting to pass a tractor.

You do have to watch out for cows on the road just as much as deer.

There is only one traffic light here which is only a flashing caution light. Most people have no reason to actually STOP so no red light is needed.

The highlight of the year for Climaxians (with the exception of myself at least) is the annual Swine Time festival dedicated, for all you bacon lovers, to the ever-so-lovely pig. You can buy yourself some alligator tail on a stick; participate in the greased pig chase, the corn shunkin’ contest, and the best-dressed pig event; or even try your hand at hog-callin’, y’all. In all seriousness, this little gem of a country festival brings in something like 35,000 people which is quite a big deal when the town itself has so few residents.

Here’s a little anecdote about my time here in this sprawling metropolis.

On the way to take my son to daycare one morning, I rolled to a stop at the bottom of the tallest hill between Climax and the next town over, Bainbridge, where daycares, stores, schools, and all the necessities of modern life may be found. At the bottom of that hill, a fairly large pig was sunning itself in the middle of the road. As I looked around, I noticed that this pig wasn’t the only one enjoying the warmth of the sun on an otherwise cool morning so I eased myself carefully onto the shoulder of the road so I could call 911. Anyone who came along and slammed into one of these guys would be in a world of pain, so it seemed like an emergency situation to me. Anyway, while I sat waiting on a dispatcher to pick up, the pigs surrounded my car. Imagine this, now. I live in a place where at any time, I can be traveling to work or school or to run errands and will have to stop to save a drove of pigs.

The 911 operator wanted to know a street address for my location. “A street address? I’m on Lake Douglas Rd between Bainbridge and Climax. We’re talking about a 7 mile stretch of road at most. Send somebody out here and I guaran-fucking-tee you, I’ll be the only car surrounded by actual pigs…….Maybe.”

A lot of stigma comes with being a Southerner. The accent is associated with both ignorance and stupidity. The area is pretty conservative, ultra-religious, and often intolerant. We’re not all that way, and the stigma we get tagged with is painfully embarrassing. Even so, I still love the South. There is no sight more calming and hauntingly beautiful in all the world that a Live Oak covered in Spanish moss. Dirt roads, despite being included in god-awful country pop, have a character that city streets could never muster. Nights are filled with the soulful chirps of crickets and mating calls of Squirrel Treefrogs instead of car horns and traffic. All in all, I wouldn’t trade this life.

And, just to be clear, you perverts, the town was named Climax because it was the highest point along the railroad between Savannah and the Chattahoochee River. But, here is your place for Climax jokes. Feel free to get a few good Climaxes out of your system. 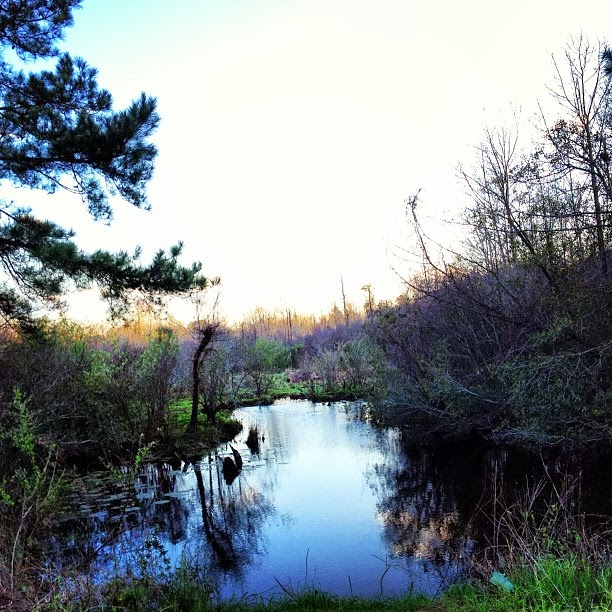 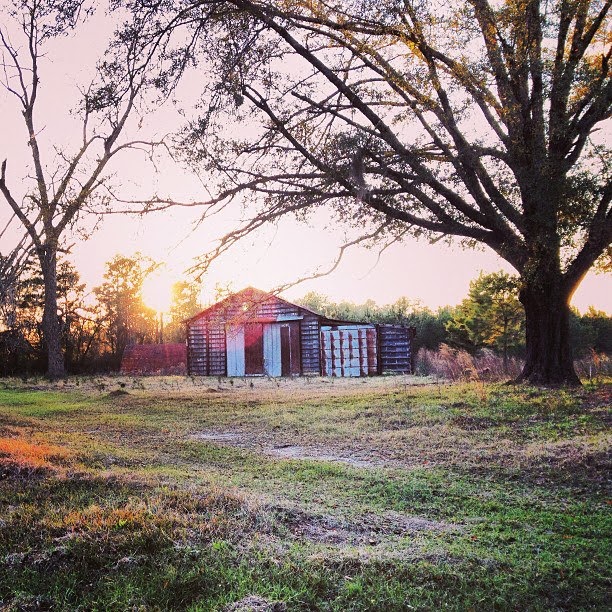 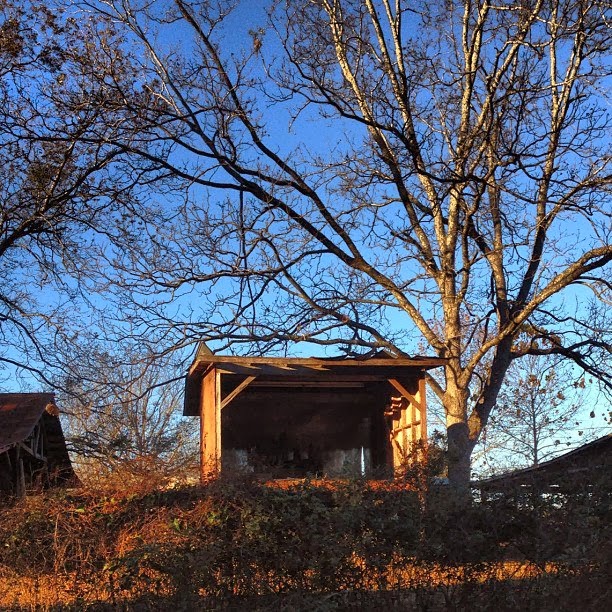 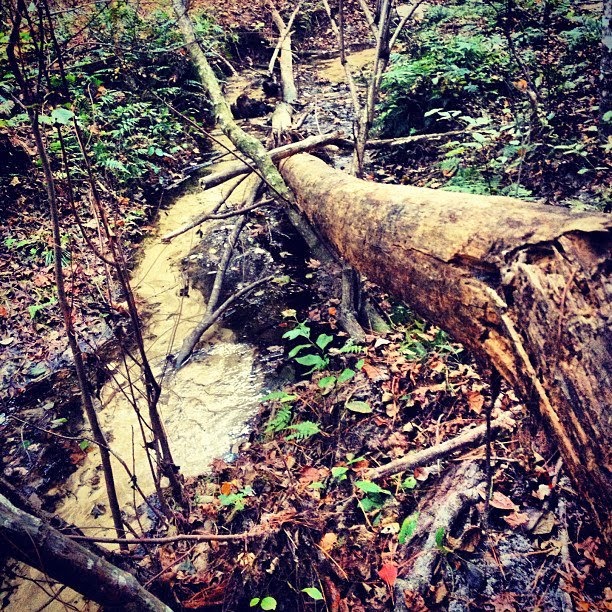 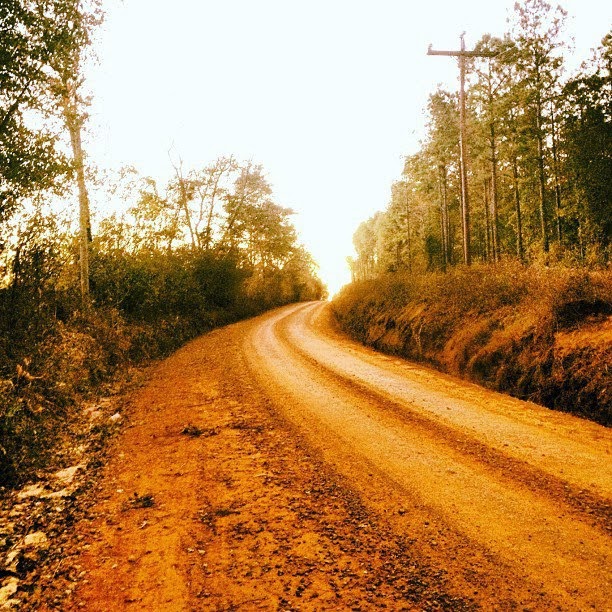 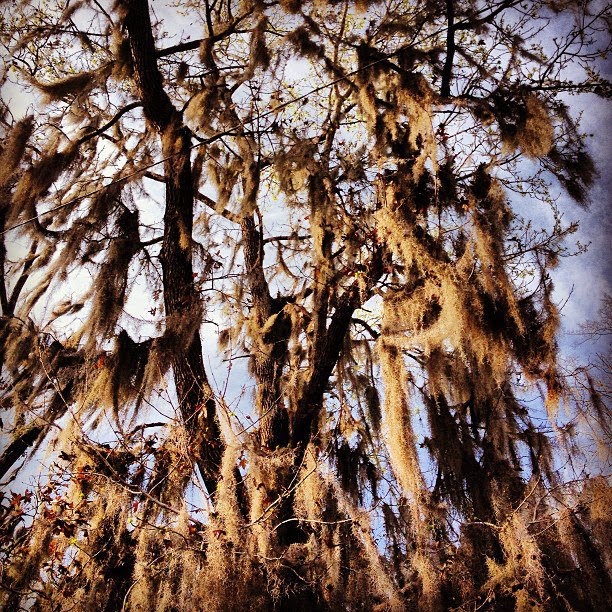 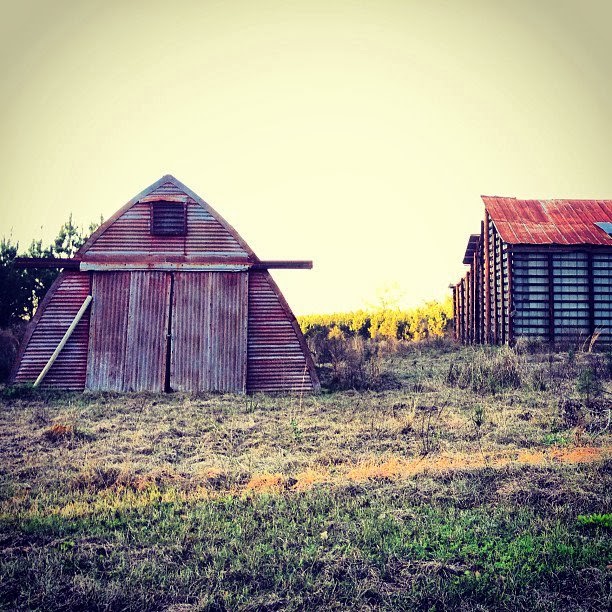 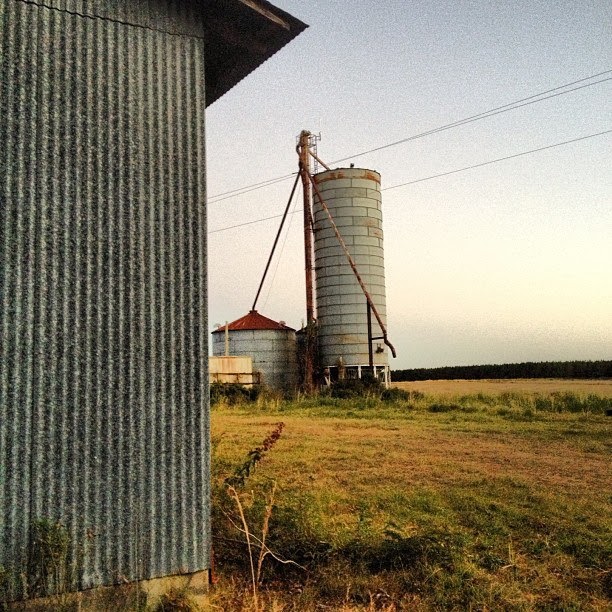